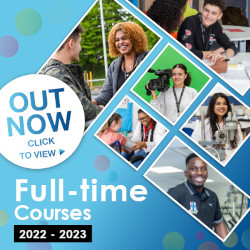 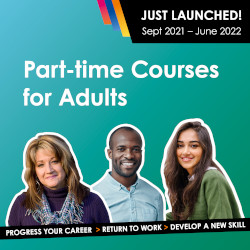 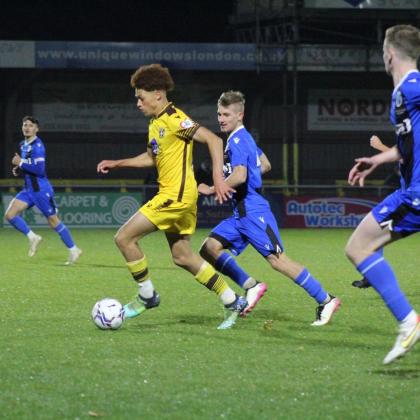 Sutton United Partnership with JRC - the season so far

John Ruskin College has partnered with Sutton United Football Club to bring together the best of education and the footballing world. Sutton United have three teams this season participating in the college leagues – these are the SCL Whites, SCL Blues and Sutton United Tactic team. All three teams have had positive starts to the season with all three teams progressing through to the last sixteen of the College Cup in their respective division. 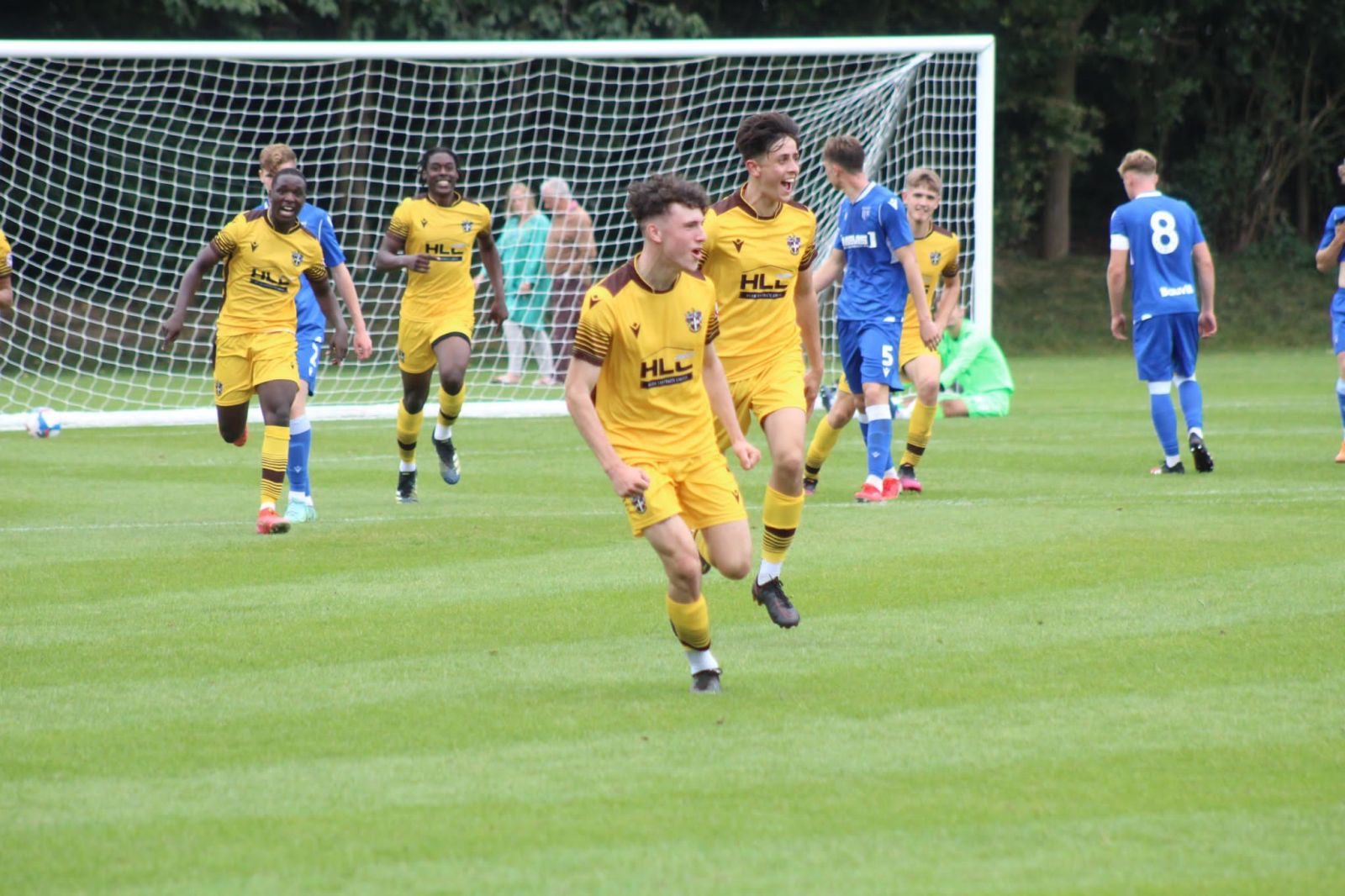 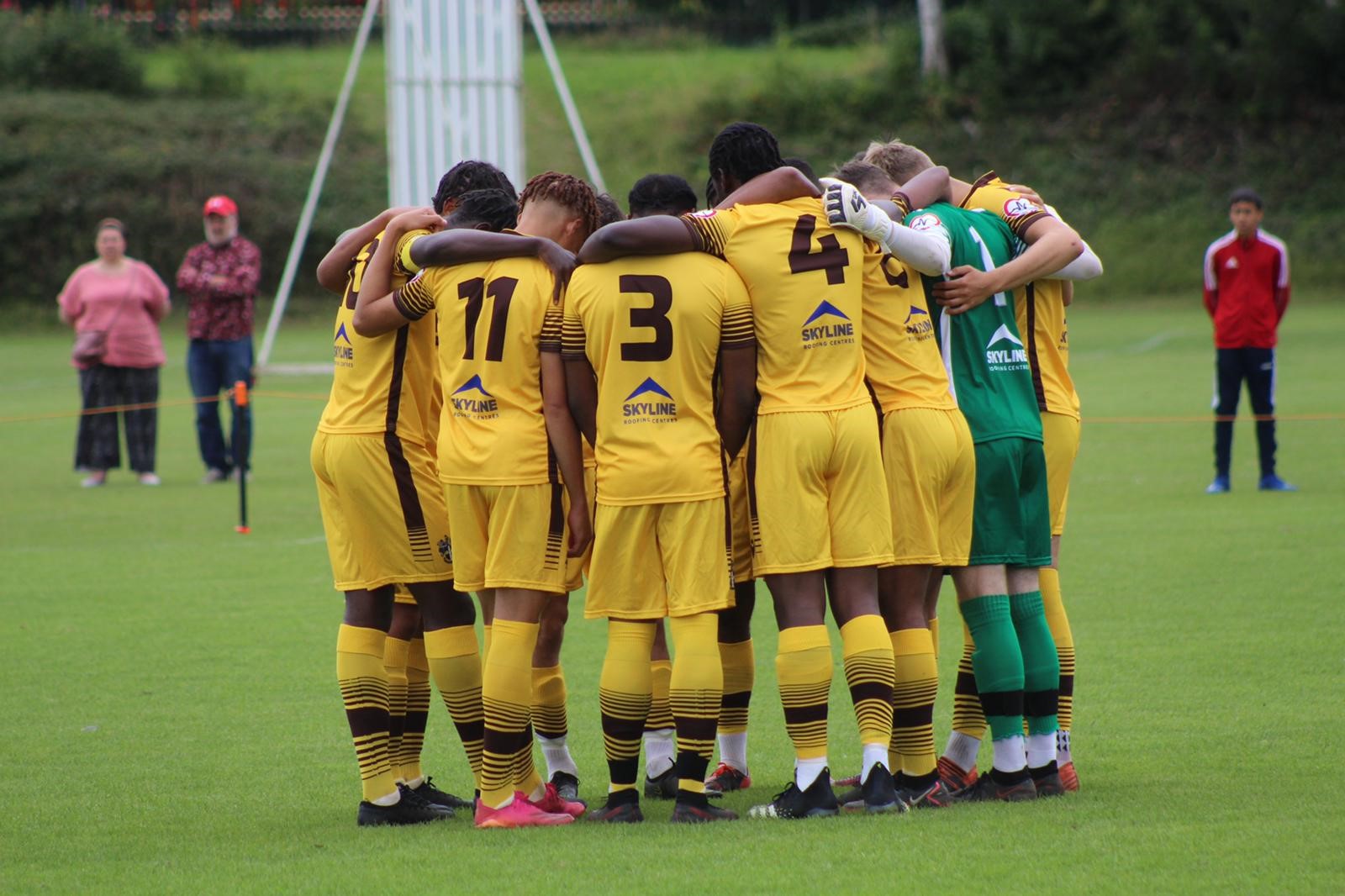 SCL Whites have started the season strong winning two of their first three games and sit third in the league. On Wednesday 19 October, they played Whistable Town and put on a very dominant display winning 4-0 and controlling the game throughout.

Sutton United Tactic team have had a challenging start to the season with the whole of their squad being made up of first years. They have trained very well and have worked extremely hard in understanding the Sutton United playing philosophy, but in the last few weeks have turned a corner winning their last two games including a last-minute win on Friday 21 October against EMC Academy. The Tactic side is also through to the last sixteen of the College Cup when they come up against Soccer Assist Development FC.

The SCL Blues had a very encouraging start to the season when they were invited to play in the highest league possible in the SCL format as a reward for their football last year. The professionalism of the players, their positive attitude, and the structure of the backroom staff creates is an amazing compliment to both JRC and the coaches at Sutton United. The SCL Blues are also into the last sixteen of the College Cup where they will play West Ham United at home in the coming weeks. They are also fifth in the league with three games in hand - winning all games in hand will take the team to second in the league, one point behind first place. The team also picked up positive results on the road this season recently midweek beating Chipstead FC 2-0. 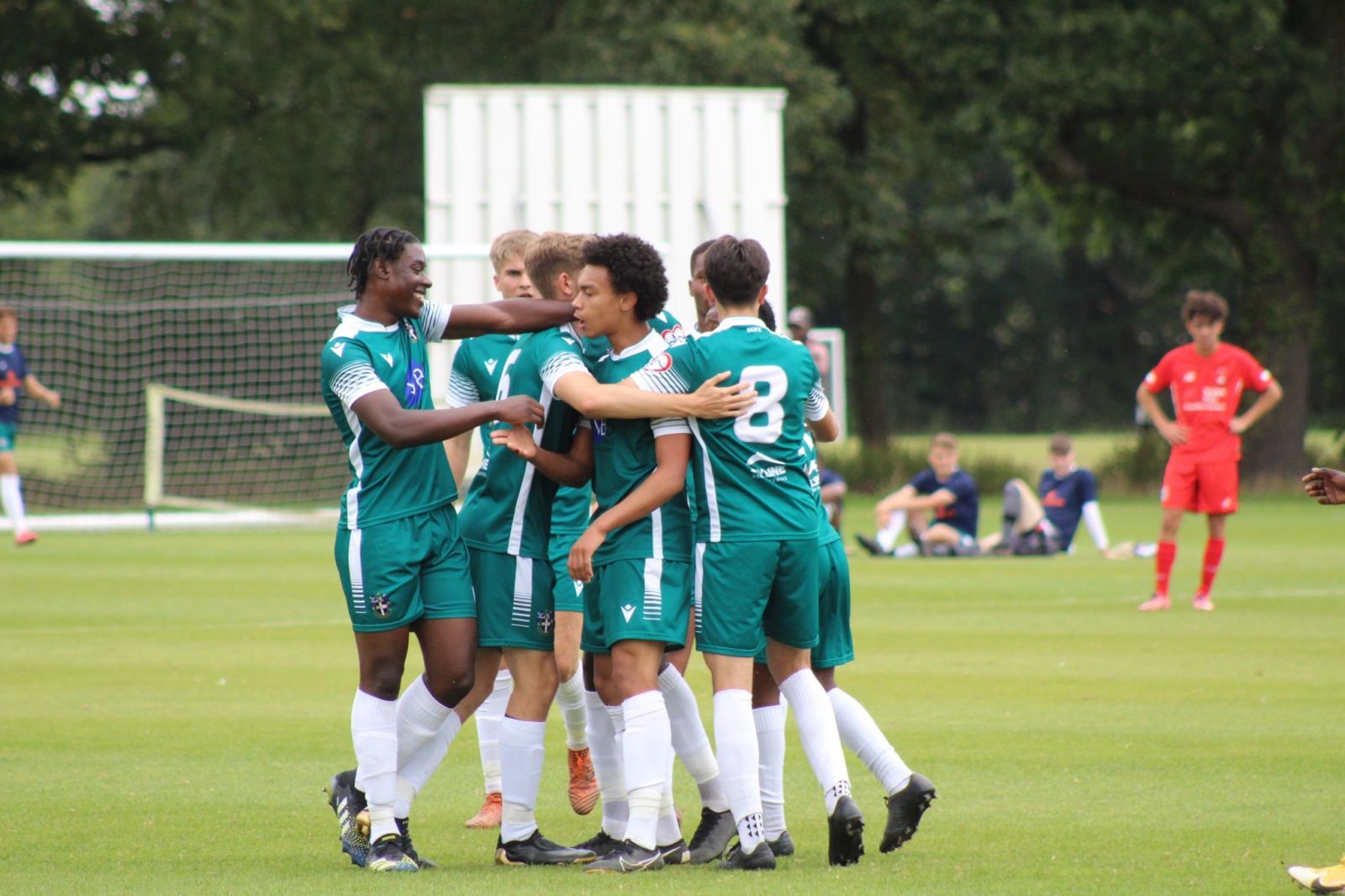 “It is my first year running the Sutton United college academy programme and I couldn’t be happier with what we have created in such a short space of time. The players have been very professional in their approach this season and their positive results so far are evidence of their hard work.

The support from JRC has been nothing short of fantastic, they have allowed us to move to a professional brand-new state-of-the-art 3G facility for the players to play matches and train and for this, I thank them immensely. As a coaching team part of our philosophy is to encourage teaching our players life lessons through football as well as sending the message of how important a player’s education comes before anything. Lastly, I would like to thank my coaches and the people behind the scenes at Sutton United for their unwavering support, if it isn’t for them, it’s very difficult for us to run such a successful programme.”

“It has been a pleasing start of the year and a fantastic journey the students have been on. Following the rocky start this time last year to now, the students have come leaps and bounds in their education, behaviour, attitude, and their football. The staff at JRC have been amazing in providing outstanding structure, stability, and an interesting curriculum to give the learners their knowledge and understanding in becoming better people within the world of sport.

The partnership with SUFC has been great, and it is pleasing that we can offer programmes that excites the students both academically and within the football world. Evidence within the student’s attendance shows how far they have come and with this base level set, I look forward to more success to come.”

Click here to find out more about our partnership with Sutton United Football Club.

JRC hosts Careers Fair in partnership with Jobcentre Plus